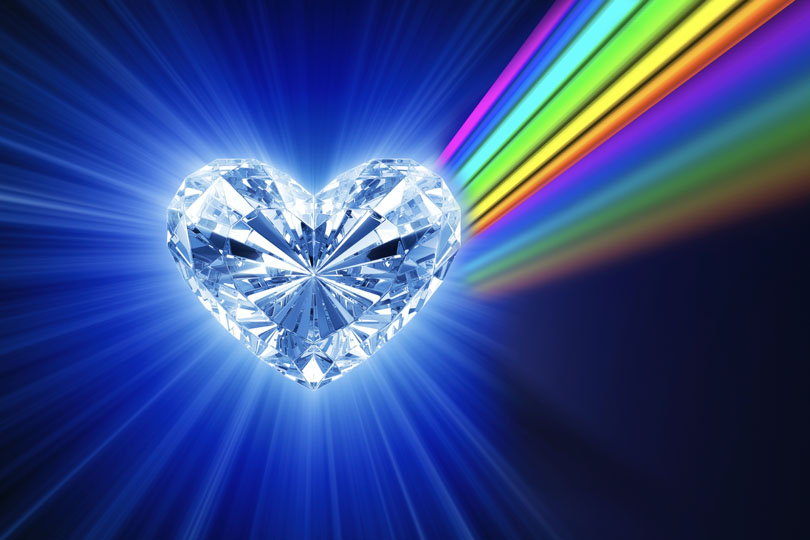 The event was held at the Hilton Hotel on Gateshead Quayside and was extremely successful raising £36,000 for the Charity.

Throughout the night there were various fundraising games as well as live entertainment from Jason Isaacs and dancing from the Encore Girls.

We auctioned off a number of amazing prizes which had been donated by various supporters and guests which generated a lot of the final amount raised.

Thank you to everyone who was involved and we hope you all carry on supporting this amazing charity.